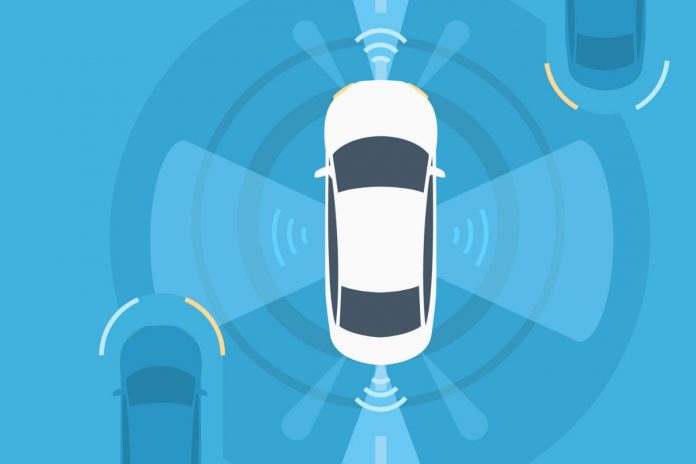 Led by CEO and co-Founder, Daniel ES Kim, AUTOCRYPT has garnered the attention of the automotive industry, providing end-to-end vehicle security for connected and autonomous vehicles and surrounding infrastructure. The company currently secures all smart roadways and highways in South Korea, totaling over 5000 kilometers.

Due to a rising demand in autonomous and electric vehicle security technology, AUTOCRYPT also announced the opening of its North American office, located in Toronto, Canada. The new branch will allow for AUTOCRYPT’s V2X and Plug&Charge security solutions to be more widely accessible to testbeds, OEMs, Tier-1 suppliers, and automotive software or service providers located in North America. The company is currently in talks with potential partners in the region and plans to begin active business operations in Q2. With its offices now in South Korea, China, Japan and Canada, AUTOCRYPT is also planning to expand into the United States and Europe in 2021. 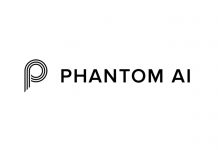 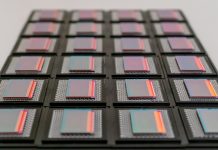 Lumotive raises $13 million in funding round led by Samsung