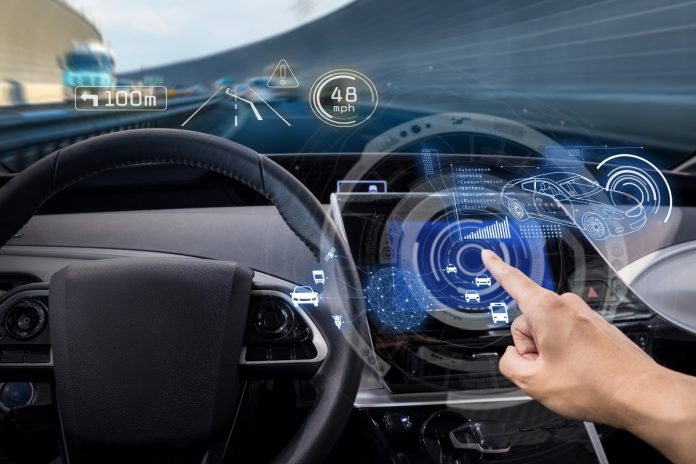 The California Department of Motor Vehicles issued a permit to Baidu USA LLC, authorizing the company to test driverless vehicles on public roads in Sunnyvale.

The vehicles are designed to operate on roads with posted speed limits not exceeding 45 miles per hour. Tests may be conducted during all times of the day and night, but will not occur during heavy fog or heavy rain.

Baidu is the sixth company to receive a driverless testing permit in the state. Currently, 58 companies have an active permit to test autonomous vehicles with a safety driver.

In order to receive a driverless testing permit, manufacturers must certify they meet a number of safety, insurance and vehicle registration requirements, including:

Driverless testing permit holders must also report to the DMV any collisions involving a driverless test vehicle within 10 days and submit an annual report of disengagements.

Under state law established in 2012, the DMV is required to adopt regulations covering both the testing and public use of autonomous vehicles on California roadways. Regulations to allow testing with a safety driver behind the wheel took effect on 16 September 2014. Rules to allow testing without a driver and deployment of autonomous vehicles were subsequently adopted and took effect on 2 April 2018. Regulations allowing for light-duty autonomous delivery vehicles weighing less than 10,001 pounds were approved on 16 December 2019. 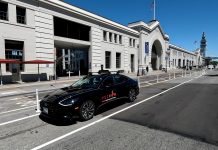 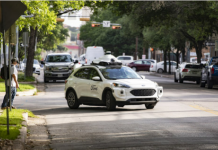