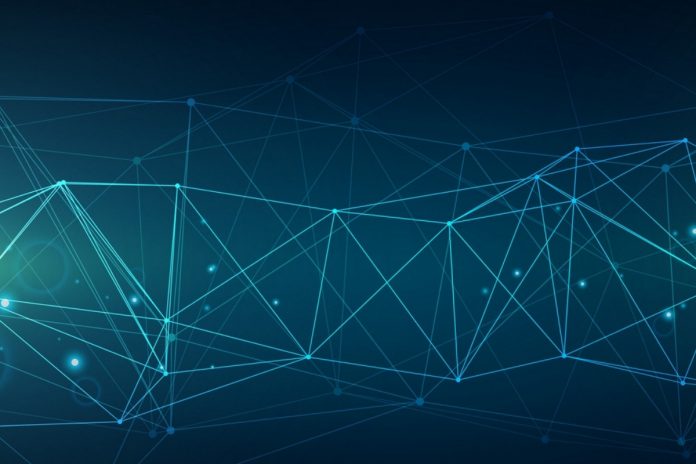 Hyundai Mobis announced on September 19 that the company succeeded in developing the ‘redundancy brake system’ in which the emergency brake system is activated by itself even if the brakes do not work normally due to failure of electrical devices or external shock.

Redundancy, which means ‘dualization or extra,’ is a technology directly connected to the safety of passengers. As autonomous driving evolves to a higher level, the intervention of the driver decreases, and it becomes essential to secure the precision safety technology in preparation for an emergency situation. Accordingly, active efforts to develop redundancy technologies in key automotive parts including the brake system are being made.

The redundancy brake system consists of two electronic brake systems, the ECU, which is the brain for controlling them, and the software control platform.

At normal times, the two controllers are connected to each other and exchange data, but if the main brake system is not working normally, the controller detects it, and orders the auxiliary brake system to start working. The core of this technology is to develop the software platform to help the control make a correct judgment at this time. During autonomous driving, numerous variables, which perceive external environments, must be taken into consideration.

It has been reported that even global competitors failed to easily develop the redundancy brake system because it is difficult to implement precise hardware technology and the software for controlling the two systems. Only a small number of foreign companies applied this technology to small busses with plenty of design space, and introduced the concept, but Hyundai Mobis is the first company to successfully develop the redundancy brake system at a level that can be immediately applied to passenger cars or SUVs.