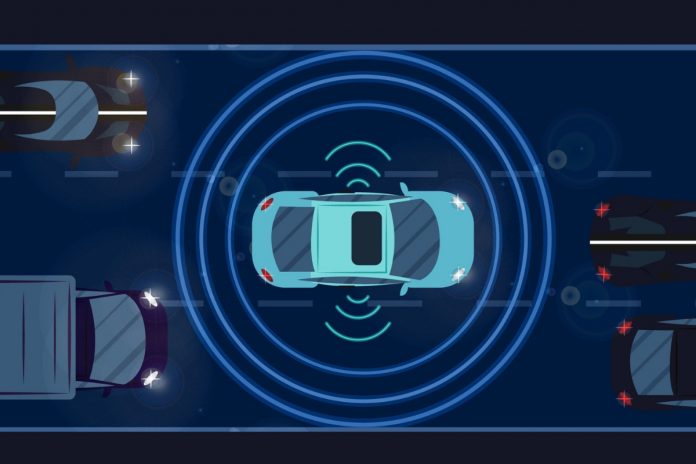 DiDi will use NVIDIA GPUs in the data center for training machine learning algorithms and NVIDIA DRIVE for inference on its Level 4 autonomous driving vehicles. In August, DiDi upgraded its autonomous driving unit into an independent company and began a wide range of collaborations with industry partners.