Tokyo-based ZMP and Hinomaru Kotsu have announced the first autonomous taxi services to fare-paying passengers in the test through Sept. 8.

This demonstration experiment was selected as a support project “Business Model Construction Utilizing Automatic Driving Technology” that Tokyo Metropolitan Government started this fiscal year in order to further accelerate the practical application of automatic driving technology, and the government and the Tokyo Metropolitan Government jointly It will be implemented with the support of the “Tokyo Auto Travel One Stop” installed. Passengers solicited in advance will unlock the door and make payments through a smartphone app, paying 1,500 yen (about $13) for a one-way ride.

The companies plan to hold test drives on a second route later this year, connecting Haneda airport and central Tokyo. Hinomaru and ZMP said they plan to ask local taxi firms facing serious shortages of drivers to form a syndicate with them, a move aimed at reducing the cost of introducing the new system. 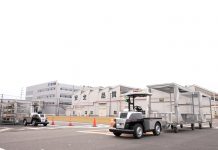 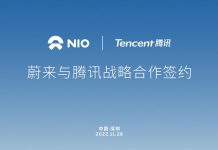 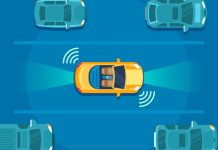