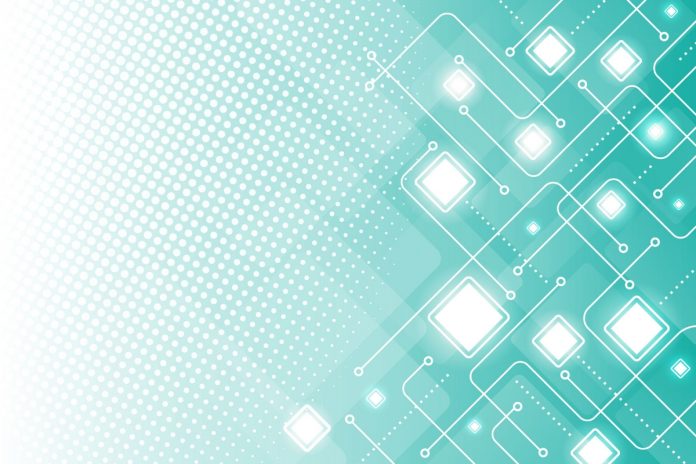 The center will be based at Volkswagen’s Innovation and Engineering Center California in Belmont, and anticipates hiring 50 to 100 experts in Systems Engineering and Architecture this year. Volkswagen Autonomy, Inc. will leverage all of Volkswagen Group’s technology partnerships, with a goal of commercializing autonomous technology in the future.

Volkswagen Autonomy has offices in Munich currently, and anticipates opening another subsidiary in China soon, making it a truly global Technology Company. The unit will handle all work for the Volkswagen Group in helping develop autonomous systems that have the potential to handle multiple stages of autonomous driving functions.