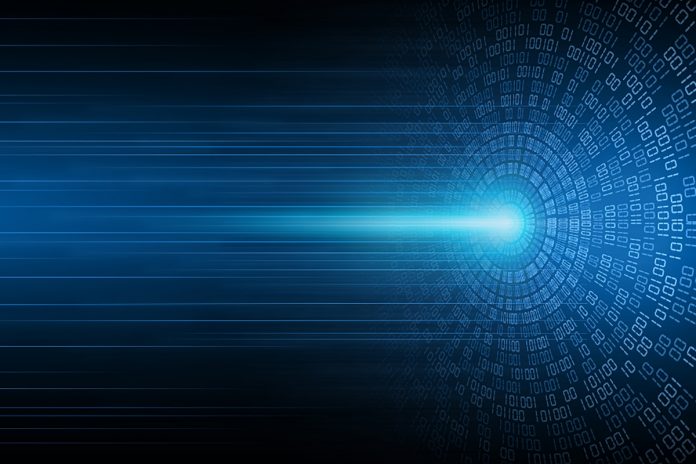 The automotive technology company, Veoneer has finalized the split of Zenuity, its software and ADAS joint venture with Volvo Cars. As part of the split, Veoneer received IP licenses and strengthened its software and systems team with around 200 software engineers joining the Company.

On April 2, Veoneer and Volvo Cars announced a preliminary agreement to split the software joint venture Zenuity in order for each company to more effectively drive their respective strategies.  The parties entered into definitive agreements on July 1.  As part of the split, Veoneer received IP licenses and added around 200 software engineers, located in Germany, the US and Sweden, which strengthens its software and systems team focused on the development and commercialization of advanced driver assistance system (ADAS) software for collaborative driving. 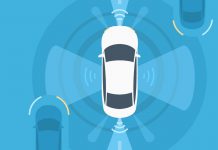 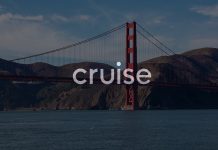