Toyota Motor Corporation (Toyota) announced the release of the Yaris Cross, a new-model compact SUV. The Yaris Cross will be available through Toyota dealers nationwide from August 31.

The development of the new-generation Yaris Cross aims to pursue new value as a compact SUV that not only offers convenience but also carries on the nimble driving, advanced security and safety technology, and superior fuel economy features of the Yaris series.

Carrying on from the former Yaris, Toyota has further developed and enriched the advanced safety, security, comfort, and convenience functions 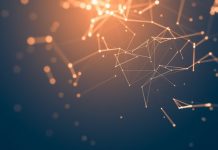 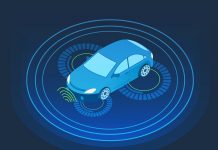 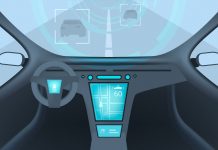