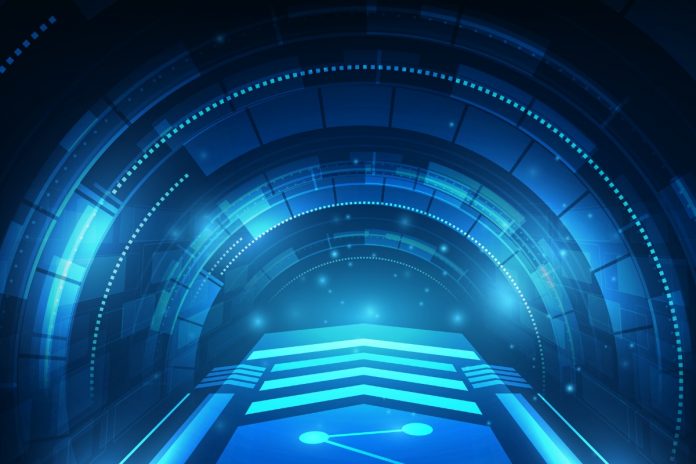 Three landmark UN vehicle regulations adopted last June by the World Forum for Harmonization of Vehicle Regulations entered into force on 22 January 2021, as notified by the United Nations Secretary General.

The three Regulations are applicable in the 54 countries that are Parties to the 1958 Agreement.

This is the first international regulation governing vehicles’ cybersecurity. It introduces, among others, audit related provisions that allow the assessment of the robustness of the cyber security measures implemented by manufacturers and the way manufacturers and their suppliers are able to mitigate cybersecurity related risks as well as obligation to perform risks assessments and to keep them current. It also imposes a number of requirements, including the obligation to monitor and report on incidents. It is referred to in UN Regulation No. 157, given that automated driving systems must be appropriately protected against cybersecurity risks.

Some Countries and Regions had already announced that they would implement this Regulation and make it compulsory:

Software updates, including over-the-air updates may play an increasing role in the automotive sector. This is expected to be true because of the benefits it can bring in order to mitigate cyber security risks. It might find also applications in order to update automated driving systems as technical progress is made. This new UN Regulation provides a new dimension to the Type Approval system, which did not such situations in the past. This is the first international regulation governing vehicles’ Over the air (OTA) software updates.

This is the first international regulation governing the introduction of so-called “level 3” systems with a limited use case on motorways, and especially traffic jam situations. It includes a number of safety requirements, driver monitoring related provisions of importance when driver is requested to take back the driving tasks as well as provisions for Data Storage Systems for Automated Driving a kind of black box that will collect data related to the system and its use as well as Driver monitoring.

Under the leadership of the USA, China and Germany, the World Forum’s Working Party on Automated/Autonomous and Connected Vehicles is working on a generic approach to cover ALKS use on all types of roads. Other extensions of the scope of UN Regulation No. 157 are being considered, notably higher speeds on motorways, including the possibility for lane changes, and its application to trucks. 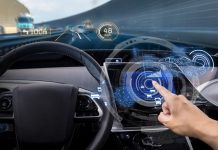