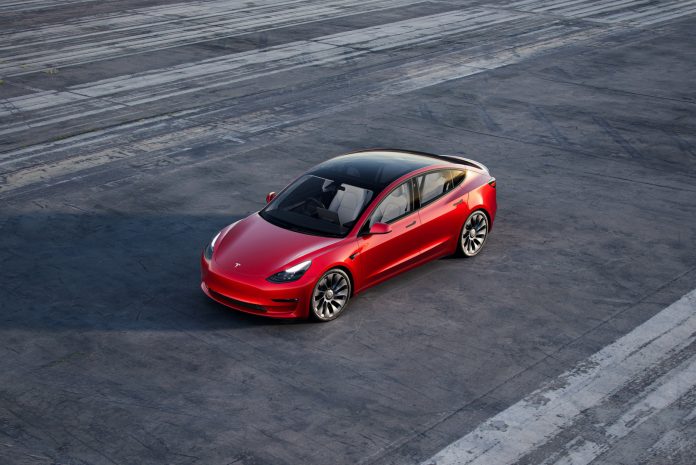 Tesla has announced that from October 2022, it will phase out the ultrasonic sensors featured across its range of vehicles today – replacing them with its proprietary Tesla Vision ADAS. The announcement follows the OEM’s removal of radar systems from its EVs between 2021 and 2022, through which its transition to Tesla Vision began. Within Tesla vehicles, ultrasonic sensors are mainly utilized to aid short-range detection, assisting autonomous parking operations and providing collision warnings.

The Tesla Vision system itself is a camera-based Autopilot system that many of its vehicles now rely on to help carry out their various autonomous functions. In supporting the transition, Tesla noted that the Model 3 and Model Y vehicles equipped with Tesla Vision maintained or improved upon their existing safety ratings in the U.S. and Europe. Likewise, the OEM said that the system showed improved performance in AEB intervention scenarios over similar solutions.

From early October 2022, ultrasonic sensors will be removed from new Model 3 and Model Y EVs set for release in North America, Europe, Taiwan, and the Middle East. The rollout of Tesla Vision on these vehicles will then expand globally before continuing with the Model S and Model X in 2023. When these vehicles release, select Autopilot features – including Park Assist, Autopark, Summon, and Smart Summon – will be temporarily inactive or operate with limited capabilities.

While Tesla does plan to restore these features in a series of OTA updates in the near future, having achieved performance parity against today’s vehicles, a precise roadmap for this has yet to be confirmed. All other features included with the OEM’s Autopilot, Enhanced Autopilot, and Full Self-Driving packages will be unaffected by the transition and available to use at launch on new Tesla vehicles, depending only on the user’s order configuration.

To replace the inputs previously generated by these sensors, Tesla has launched its own vision-based occupancy network which it currently utilizes in its Full Self-Driving Beta. When paired with today’s software, the network aims to support and enhance Autopilot, offering high-definition spatial positioning and extended range visibility as well as enhanced identification and differentiation capabilities. Through OTA updates, Tesla will look to develop and improve the functionality of this occupancy network over time.

Current Tesla owners, whose vehicles are equipped with ultrasonic sensors, will not be impacted by the transition, and can still use Autopilot’s features as normal. In a dedicated support page, the automaker confirmed that it will not be removing the functionality of these sensors in its existing fleet at this time.

Find out more about the ADAS Sensor Market Landscape here