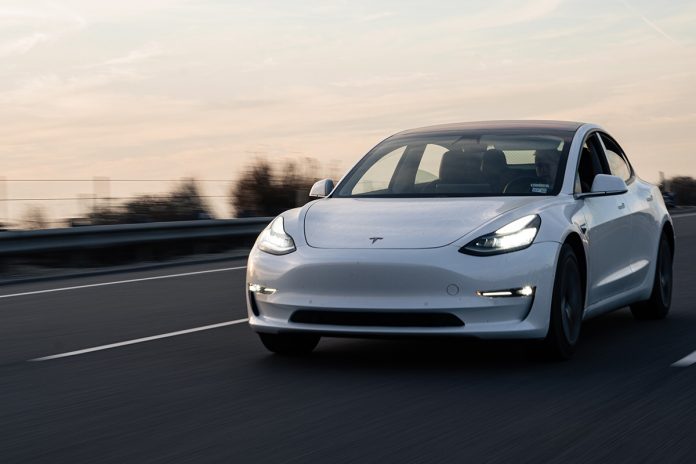 In a new update to its Full Self-Driving Beta, Tesla has introduced FSD Profiles – a feature which adds three driving profiles to the semi-autonomous driving system. Chosen by the user in the system’s menu, the profiles determine how FSD will respond to certain scenarios on the road ahead.

The feature was first introduced in October 2021 as part of the system’s version 10.3 update but was revoked two days later due to the update causing an issue with left turns at traffic lights. FSD Profiles has since been restored and comes with three options: Chill, Average, and Assertive. In the release notes issued with the system’s version 10.3.1 update, Tesla describes FSD Profiles as a way to control certain driving behaviors – including rolling stops, exiting passing lanes, speed-based lane changes, following distance, and yellow light headway.

Each profile offers a different set of actions and responses to the vehicle’s surroundings. The Chill profile, for example, enables a larger follow distance and performs fewer speed lane changes on the user’s behalf. The Average profile reduces the follow distance to medium and warns the user that rolling stops may be performed when it is enabled. The Assertive profile takes this functionality further with a smaller follow distance than the previous two profiles and the capability to perform more frequent speed lane changes. Like the Average profile, it may perform rolling stops – although it will not exit passing lanes on the road. A rolling stop occurs when a driver comes to slow crawl at a stop line instead of coming to a complete halt, and is an illegal maneuver in several states across the U.S. The potential of FSD performing rolling stops through FSD Profiles has drawn some controversy as a result.

The addition of driving profiles to Tesla’s FSD Beta comes as the OEM’s CEO, Elon Musk, announced an increase to the system’s pricing. In a tweet, he confirmed that the premium Full Self-Driving Package would rise from $10,000 to $12,000 on January 17. Musk had previously advised that the price of the system would continue to grow as more features and improvements are introduced during its beta phase.