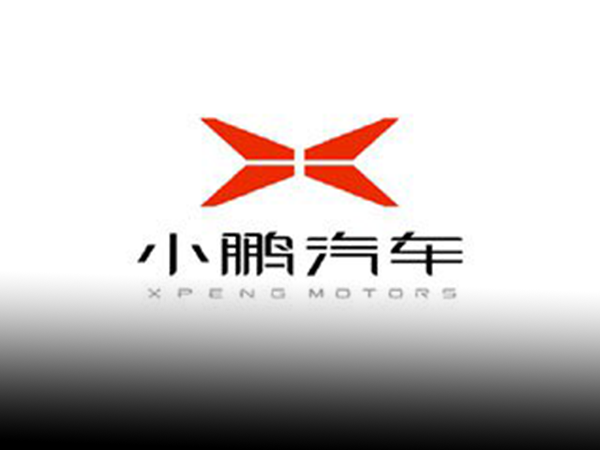 XPENG Motors has announced the official signing of its Series B+ round of RMB 4 billion with Primavera Capital Group, Morningside Venture Capital, as well as He Xiaopeng, Chairman and CEO of XPENG Motors, jointly leading the investment. In addition to the continued support from a number of existing shareholders, well-known investors such as Hillhouse Capital, K11 Investment, and Eastern Bell Venture Capital also joined for the first time to support XPENG Motors.

This is the largest single-round of financing in China’s new energy vehicle industry in 2018. After the completion of this Series B+ round, XPENG Motors will have raised RMB 6.2 billion in total for the entire Series B round, with total financing to date exceeding RMB 10 billion. At present, the valuation of XPENG Motors is close to RMB 25 billion.

XPENG Motors’ model G3 will be released within this year and delivery will start from the end of this year.

In the meantime, XPENG Motors will build 150 supercharging stations across the country, and gradually open dozens of offline stores in first-tier cities.