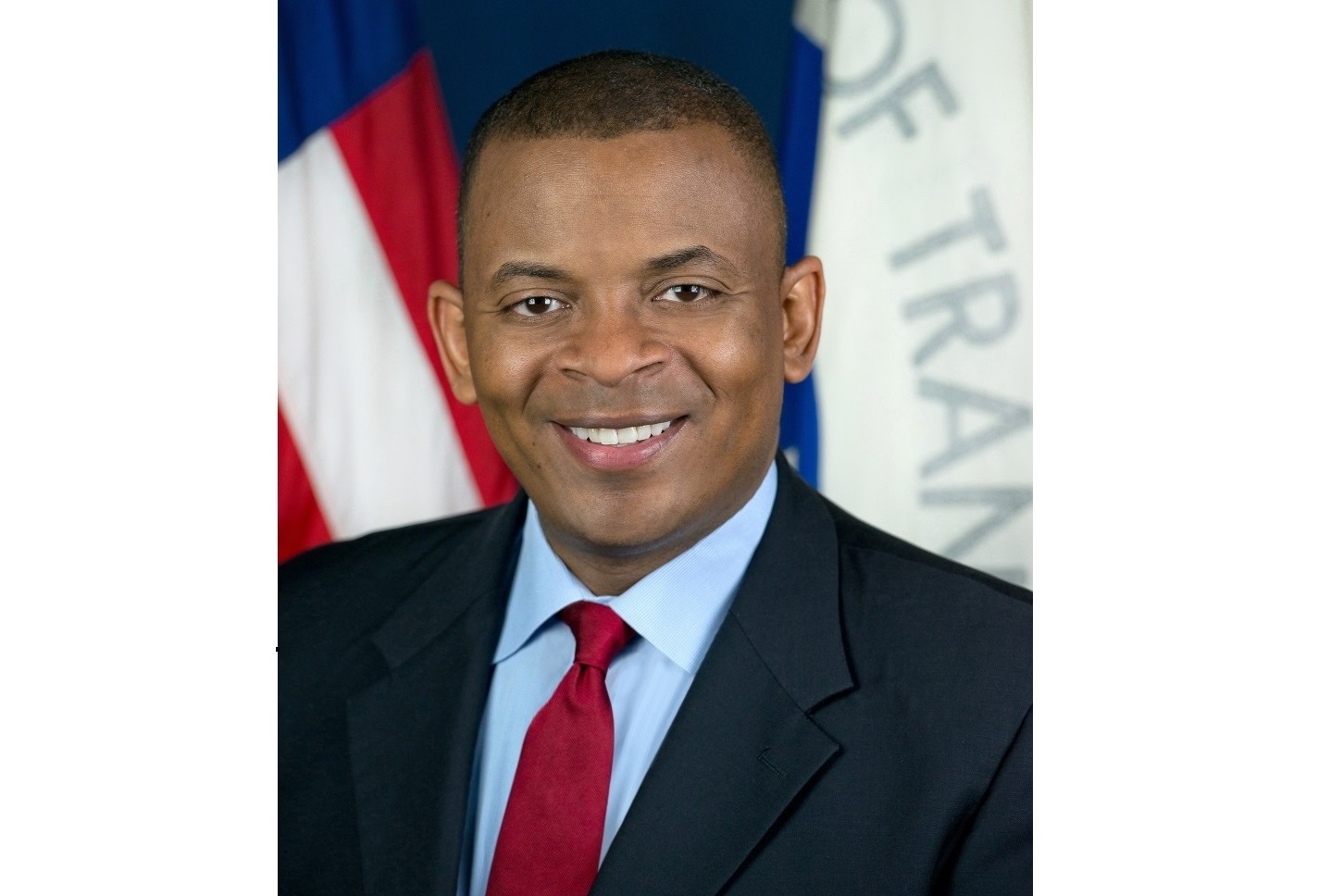 Speaking at a self-driving convention in San Francisco, US Transportation Secretary Anthony Foxx told delegates that government regulators and the automotive industry must work together to test autonomous driving technology before the vehicles hit the road, reports Associated Press.

He said a more rigorous review of robotic controls is needed to reassure consumers that autonomous vehicles are safe before people entrust their vehicle’s steering and brakes to a robot.

“This could help assure consumers that the vehicles that they are getting into are stress tested,” Foxx said.

He also advised automakers to assume people will be tempted to take foolhardy risks when they activate the autonomous features in a car, making it imperative to design vehicles that minimise the chances of irresponsible behavior.

His remarks come a few weeks after the driver of a Tesla crashed into a truck in Florida while using the vehicle’s AutoPilot feature. The crash is still under investigation.