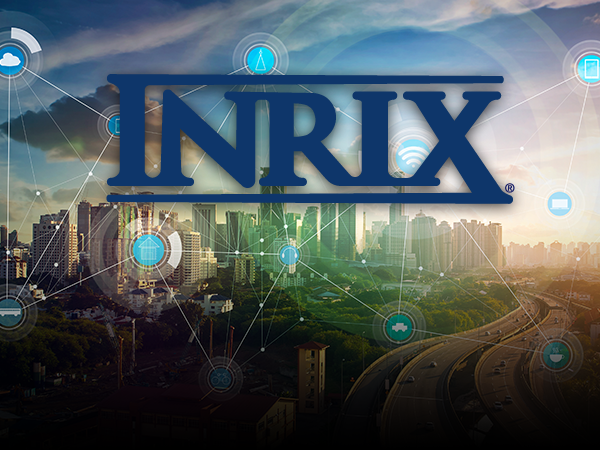 INRIX has announced a new platform that provides the foundation for cities and road authorities to communicate with operators for safe and effective deployment of HAVs on public roads. INRIX AV Road Rules is a platform that enables cities and road authorities to assign, validate and manage traffic rules and restrictions for autonomous vehicles operating on public roads.

The platform also leverages information from HAVs to report infrastructure improvement needs, making the roads safer for all users.

While HAVs have greatly improved the ability to operate in complex traffic environments, street signs and lane stripes are an inexact way to communicate rules to a 21st century vehicle. Currently onboard sensors, computer vision, machine learning and/or third-party datasets are used to triage roadway guidelines, but this approach is imprecise, costly (resources and dollars) and increases the risk of rule violations. INRIX AV Road Rules enables cities and road authorities to quickly and easily digitize local restrictions such as speed limits, crosswalks, school zones and stop signs, allowing automakers and HAV operators to ensure vehicles comply with local guidelines. The platform also creates a channel to communicate road infrastructure needs from HAVs back to transportation agencies, which improves safety and performance for all road users.

At launch, seven cities and road authorities and four HAV operators have signed on to support INRIX AV Road Rules, and many more have expressed interest in joining when it expands later this year.

The initial set of pilot users includes cities and road authorities with a variety of sizes, climates and geographies: Austin, TX; Boston, MA; Cambridge, MA; Portland, ME; Regional Transportation Commission of Southern Nevada which includes Las Vegas; Transport for West Midlands and Transport Scotland in the UK. Automakers and operators slated to use the platform at launch include: Jaguar Land Rover, May Mobility, nuTonomy (an Aptiv company) and operators running Renovo’s Aware platform. The initial set of partners will help refine and expand the platform to improve a crucial tool for road authorities to fulfill their traditional role of setting and maintaining traffic rules and restrictions.

Piloted driving functions to be rolled out on Audi A8 from...