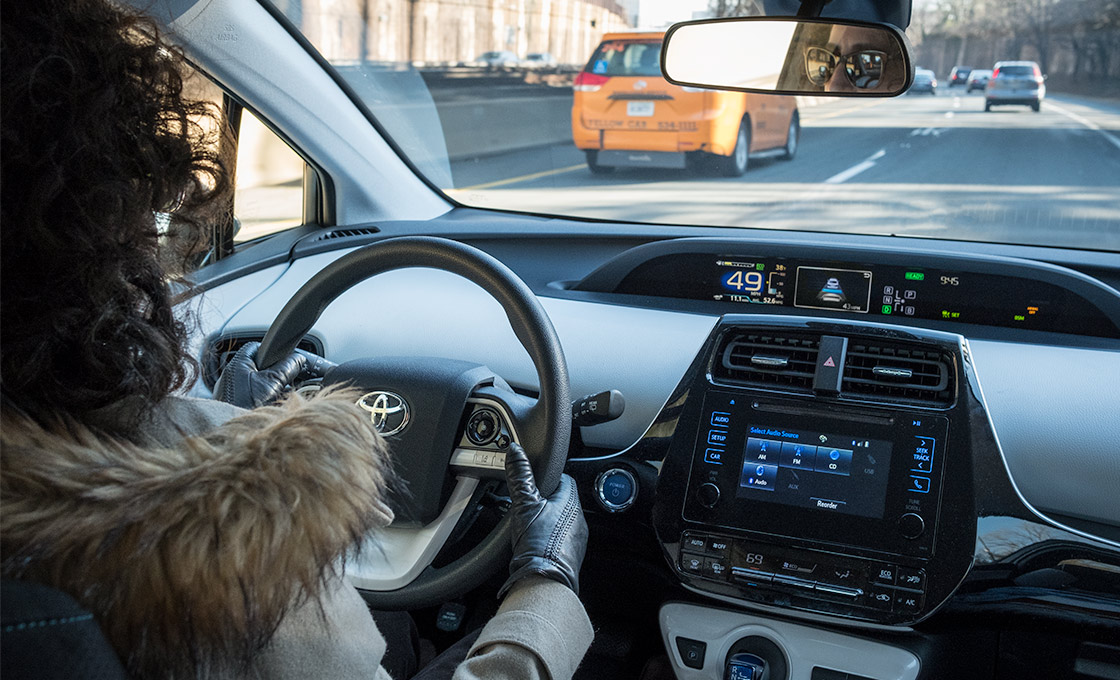 IIHS researchers have been studying their co-workers as they try to understand how drivers react to vehicle features that help them with some aspects of driving. A new analysis of employee test drives looks at reactions to adaptive cruise control and active lane keeping. It suggests people are most comfortable with systems they believe make smooth, gradual movements and are wary of using the features in the most challenging driving conditions.

Automation has the potential to eliminate many crashes by removing human error from the equation. While fully automated vehicles are a long way off, existing features like adaptive cruise control and active lane keeping automate parts of the driving task. Whether or not those features make roads safer depends in part on whether drivers accept and opt to use them.

Fifty-one IIHS and HLDI employees drove one of five vehicles — a 2017 Audi A4, a 2017 Audi Q7, a 2016 Honda Civic, a 2016 Infiniti QX60 and a 2016 Toyota Prius — equipped with adaptive cruise control, among other features. Adaptive cruise control maintains a set speed and a set following distance from the vehicle in front of it. Three of the vehicles — the two Audis and the Civic — also had active lane keeping, which provides sustained steering input to keep the vehicle within its lane.

The volunteers used the vehicles for periods ranging from one day to three weeks. They were given instruction in use of the features and were asked to drive with the technology activated all the time. Afterward, the drivers answered questions about their opinions of the features.

An earlier study using IIHS-HLDI employee volunteers measured driver trust in various features. It found that drivers trusted side-view assist the most and active lane keeping the least. Adaptive cruise control was in the middle.

The volunteers preferred adaptive cruise control systems that they felt made smooth, gradual changes and consistently detected moving vehicles ahead. They also preferred active lane keeping that they thought made infrequent steering corrections.

“Even with automation, drivers want to feel like they’re in control of the vehicle,” says David Kidd, an IIHS senior research scientist and lead author of the study. “They want these features to fit into their driving style instead of imposing a different driving style on them.”

Drivers said they would be more comfortable using the features in light traffic and on interstates than in stop-and-go traffic and on local roads — conditions under which crashes are more likely. Most current systems aren’t designed to be used in those more challenging situations, although IIHS researchers found owners’ manuals to be inconsistent and vague on this topic. If systems are only used in light traffic and on interstates, that will limit their potential safety benefits. 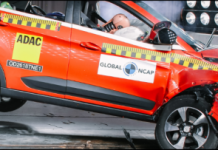