In 2010, the European Union renewed its commitment to improving road safety by setting a target of reducing road deaths by 50% by 2020, compared to 2010 levels. This goal followed an earlier target set in 2001 to halve road deaths by 2010. The rankings show the latest developments in road safety in 2013, the third annual step toward the 2020 target.

Progress since 2001, the base year of the earlier 2010 target, is also shown to indicate the longer term development. Slovakia (-37%) tops the ranking for reduction in road deaths between 2010 and 2013, followed by Spain, Greece and Portugal with reductions of more than 30%. Across the EU28 road deaths have been cut by 18% between 2010 and 2013, equivalent to a 6.2% average annual reduction. A year-to-year reduction of at least 6.7% is needed over the 2010-2020 period to reach the target through constant progress. The EU target for 2020 is therefore reachable if combined efforts at both national and EU level are stepped up.

Slovakia (-24%) and Switzerland (-21%) achieved the best reductions in 2013 compared to 2012. Austria, Lithuania, Cyprus, Portugal, the Czech Republic, the Netherlands, Spain, Greece and France recorded reductions of more than 10%. Yet 2013 was a year of mixed results, with eight countries, such as Ireland, seeing an increase in road deaths for the first time after years of sustained progress. By 2010, seven countries had reached the EU target for that year, to have halved road deaths since 2001. In 2013, three years later, the number of countries where road deaths were fewer than half of those in 2001 rose to 21. Spain, Latvia, Slovakia and Lithuania lead this ranking, followed by Portugal, France and Estonia. There were 9800 fewer road deaths in the EU in 2011-2013 than in three years at the 2010 rate, a reduction valued at 18.7 billion euro according to ETSC estimates. Preventing deaths and serious injuries on EU roads is a sound investment in terms of resources devoted to safety measures and the saving potential is far from being exhausted.

In 2013 26,025 people were killed in the EU28 as a consequence of road collisions (Fig. 3). Around 199,000 were recorded as seriously injured by the police in 2013 in the 23 EU countries distinguishing between seriously and slightly injured in their data, and many more suffered slight injuries. The European Commission presented its ‘First Milestone towards an injury strategy’ in 2013 as the first step towards coming up with a strategy in this area. ETSC welcomed the adoption by the European Commission of a common EU definition of seriously injured casualties as in-patients with an injury level of MAIS 3 or more. Each Member State should work towards adopting the MAIS3+ definition and adapting their data collection system. 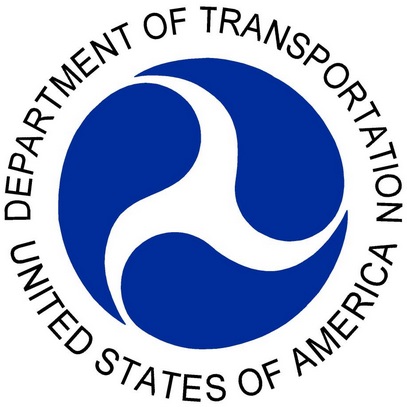 US FHWA launches series of national meetings on automated vehicles