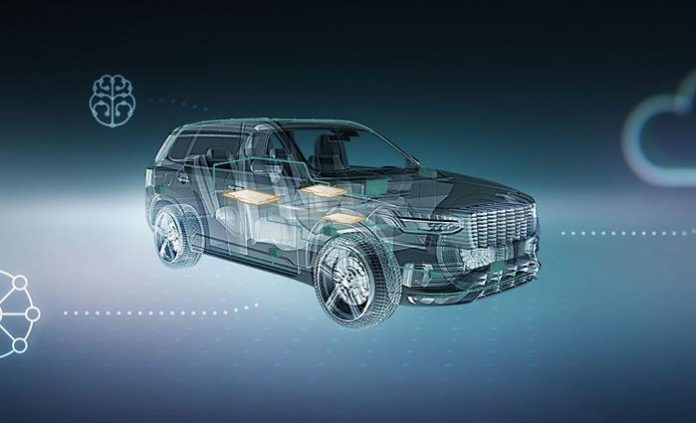 Aptiv has released some preliminary details of what the company calls as a three-layer fail operational design, which ties together the three elements of Aptiv’s Smart Vehicle Architecture.

In the event of a critical computer failure, where the computer drops out completely, what will happen to an automated car? It has to operate in a safe manner. With Aptiv’s SVA there is a an appropriate amount of redundant compute that will bring the vehicle to a safe haven.

The second layer is the network. You have sensors that deliver information to that computer. So, what if the sensors fail or there is a network interruption? The vehicle has to have a backup position of sensors or a sensor array that allows it to go into what we call limp mode coupled with a resilient network, which brings the car to a safe stop. SVA considers both scenarios, providing an intelligent sensor array supported by a proprietary redundant network enable by a unique topology  to ensure network fail operation.

If one follows the lines, you have a sensor where inside of a sensor, there is a processor. The processor then touches a connector, which touches a wire harness, which then goes to a computer, then goes to a connectivity device, and then even to the cloud. We have foundational capability in all of those areas. We are very unique, and nobody else can do what we do.

Smart Vehicle Architecture is our holistic approach to compute, signal, and power. It’s  the  intersection of everything we do here at Aptiv and sets the bar for systems integration. And when you look at it holistically and are able to break it down into its parts, solutions manifest themselves that make the entire system perform better, cost less and are more reliable.