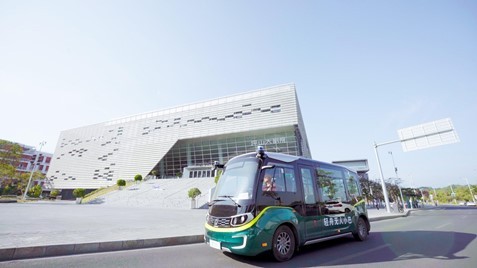 Ouster has announced the recent launch of QCraft’s third fleet of robobuses outfitted with Ouster lidar sensors in Wuhan, China.

Ouster’s high-performance digital lidar sensors are used in three locations on the bus, and help the bus eliminate blind spots with their wide field of view and high resolution. This deployment is the result of a multi-year strategic customer agreement entered into in August 2020.

QCraft launched China’s first regularly operated 5G robobus project in Suzhou, China followed by Shenzhen, China last year. QCraft plans to have at least 100 autonomous buses on open roads in China by the end of this year, with significant growth anticipated in the years ahead. 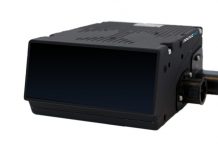 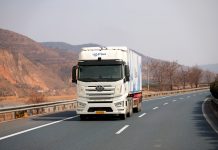 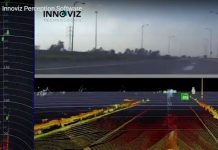