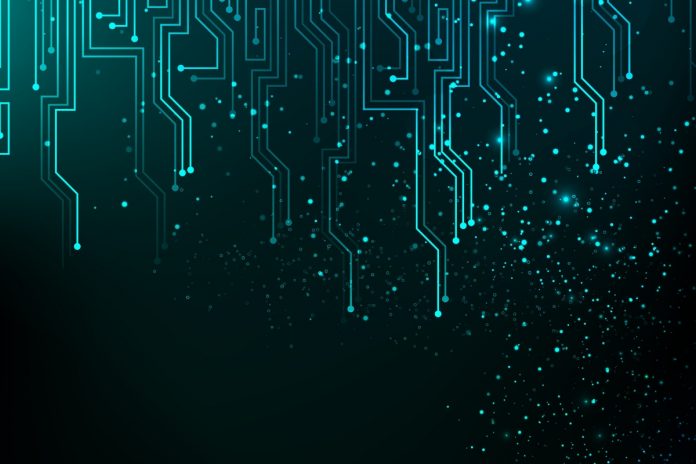 The UK’s position as a world leader in the safe testing and roll-out of self-driving vehicles has been further cemented by a new safety regime, called CAV PASS, being pioneered in the UK, Minister of State for the Future of Transport Minister, George Freeman, has announced today (4 September 2019).

To ensure self-driving vehicles are safe and secure by design and minimise any defects ahead of their testing, sale and wider deployment on UK roads, the government is developing an assurance system using its world-leading expertise in vehicle safety and cyber security within government, industry and academia.

The minister today also officially opened the Autonomous Village, a self-driving vehicle test facility at Millbrook-Culham with 70km of secure test tracks, a private mobile network and a simulator suite. This will be part of a network of self-driving vehicle test facilities across the country, co-ordinated by UK automated vehicle company Zenzic. The new ground will allow developers to safely challenge systems and collect data, to help fine-tune software, sensors, 5G telecommunications and cyber security systems.

The new safety assurance system will first focus on enabling the advanced trialling of self-driving vehicles, and aims to eventually help assure the safety and security of these vehicles for their mainstream sale and use. Such advanced trials may include those without a human operator in the loop at all times, or the assessment of novel vehicle types such as pods and shuttles.

This work builds on the world-leading code of practice for automated vehicle trials first launched by the UK in 2015 and updated this year.