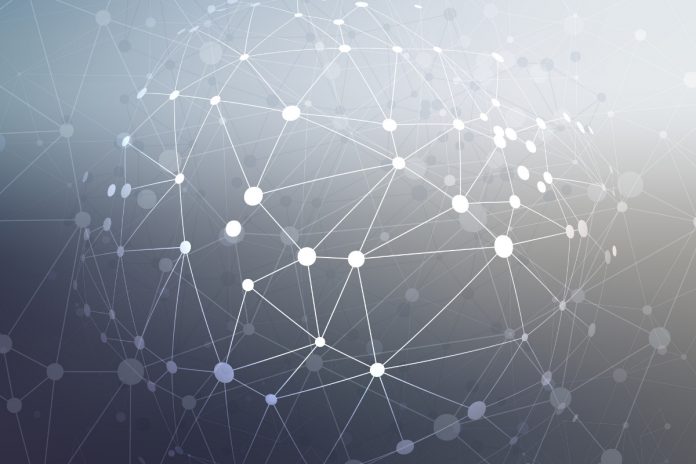 With the launch of 2 autonomous shuttles last Friday, NAVYA is supporting the technological development of the Lyon metropolitan area’s public transport network.

Over the next two years, NAVYA’s autonomous shuttles will be fully integrated within the city of Lyon’s public transport network, and will provide a regular service from 8.30 am to 7.30 pm Monday through Saturday (except on match days and during other events) between the Décines Grand Large tram station (line T3) and the Parc Olympique Lyonnais stadium. The new N1 line takes part of the 85 line route.

The 1.4 Km route taken by the shuttles is located in a dense urban traffic environment used by thousands of vehicles each day. This new service allows NAVYA to address various major technical challenges, as the route passes through 4 intersections with traffic lights, 1 roundabout and 8 pedestrian crossings at an average speed of 13-15 km/h, the objective being to eventually increase this to 20-25 km/h.

This service, developed in collaboration with SYTRAL and public transport operator Keolis, is part of the AVENUE (“Autonomous Vehicles to Evolve to New Urban Experience”) European measures, selected by the HORIZON 2020 European project, to develop autonomous vehicles in European cities. Geneva, Luxembourg and Copenhagen have also been chosen as pilot cities. 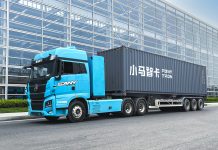 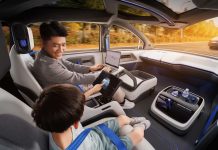