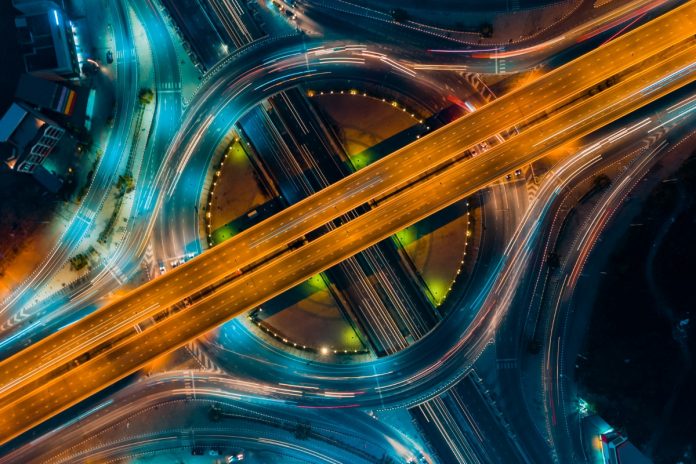 Motional, a global driverless technology provider, and Via announce a first-of-its-kind partnership that will serve as a blueprint for the future of on-demand, shared robotaxis. Motional and Via seek to use learnings from the partnership to inform how driverless vehicles can be integrated into mass transit networks, and optimized for pooled rides.

The partnership’s first service — shared robotaxi rides, available to the public — is expected to launch in one of Motional’s existing U.S. markets in the first half of 2021, expanding access to safe, affordable, and efficient transportation options. The initial launch market will be announced at a later date.

The Partnership
Via and Motional share a long-term vision to change how the world moves, and are building the digital infrastructure to help self-driving vehicles reach their full potential as part of large-scale transit networks. This requires vehicles to be on-demand, optimally routed, and shared by multiple passengers. Efficient utilization of self-driving vehicles will relieve congestion, improve environmental sustainability, and reduce operating costs for transit providers, while expanding transportation options for consumers.

The partnership will seamlessly connect Motional’s self-driving vehicles with Via technology that powers booking, routing, passenger and vehicle assignment and identification, customer experience, and fleet management.  The result will be a highly-integrated, and autonomous, shared-ride system. In addition, the rider app will feature local public transit information, encouraging connection to local transit hubs through the service.