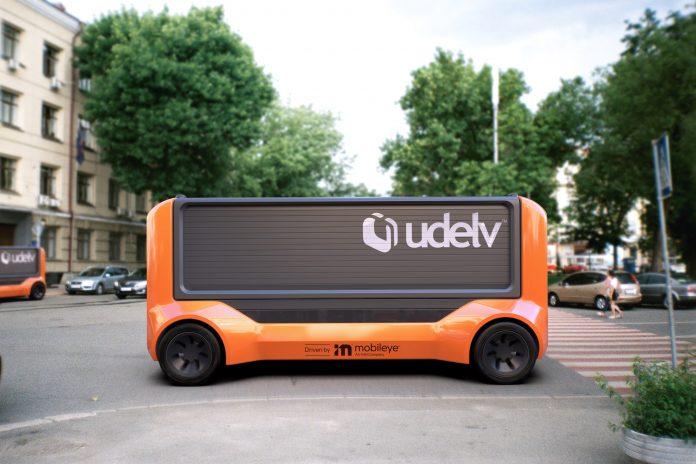 The companies plan to produce more than 35,000 Mobileye-driven Transporters by 2028, with commercial operations beginning in 2023. Today’s news is believed to be the first large-scale deal for a self-driving system and signals that Mobileye Drive is ready for commercial deployment in solutions involving the autonomous movement of goods and people.

Last-mile delivery is the most expensive aspect of distribution, accounting for 53% of the overall cost of goods. At the same time, consumers are buying more and more goods online which is expected to raise urban last-mile delivery volume by 75 to 80% by 2030 and require 36% more delivery vehicles. And a shortage of drivers is making it difficult for companies to keep pace. It is a service model that is ripe for improvement.

Udelv’s customers expect Transporters to dramatically improve the efficiency of last- and middle-mile delivery services for everything from baked goods and auto parts to groceries and medical supplies.

Donlen, one of America’s largest commercial fleet management companies at the forefront of fleet management innovation and technology, today placed the first pre-order for 1,000 Transporters. This pre-order is believed to be the largest to date for an autonomous delivery vehicle.

Mobileye-driven Transporters will be capable of L4 self-driving, point-to-point operation. Udelv’s proprietary tele-operations system will allow for the maneuvering of the vehicles at the edges of the mission, in parking lots, loading zones, apartment complexes and private roads.

As one of Udelv’s early customers, Mike Odell, president and CEO of XL Parts and Marubeni Automotive Aftermarket Holdings, said: “We placed our trust in Udelv’s technology two years ago and are thrilled to witness the progress this company has made in such a short period of time. XL Parts remains committed to expanding its partnership with Udelv and to being one of the first clients for the Transporters.” 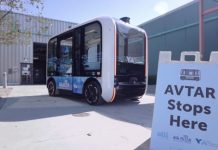 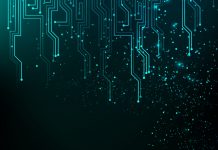 Chordant and Mobileye collaborate to map road network and infrastructure 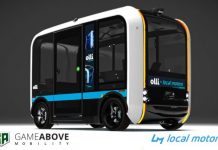