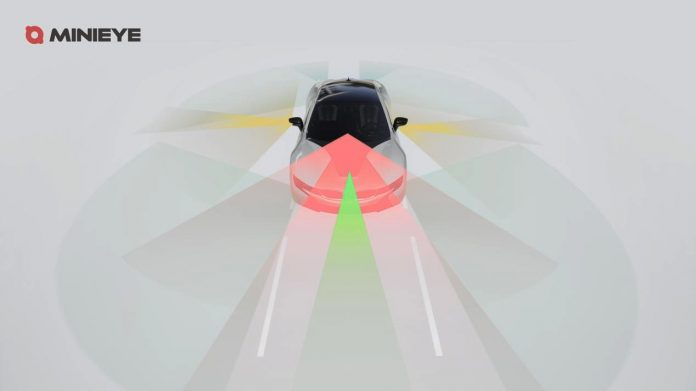 MINIEYE, a developer of self-driving technology, has won L2 + mass production project of a passenger vehicle maker. The project is developed based on Huawei MDC intelligent driving computing platform.

The L2+ solution launched by MINIEYE, based on Huawei MDC 210, adopts multi-sensor fusion that can realize 360° omni-directional perception around vehicle, providing AEB, ACC, LKA, HWP, TJP and other functions. Huawei MDC 210 is mainly designed for L2 + self-driving, with computing power up to 48 TOPS, that can process data from vehicle radar, camera, and ultrasonic systems in real time, while performing algorithms such as perception, planning and controlling. Also it meets the auto-grade safety requirements.

Dr. Liu Guoqing, founder and CEO of MINIEYE, said that the company will take advantage of the company’s deep technical reserves, rich experience in mass production and delivery, and massive accumulation of self-driving data, to build a smart driving ecosystem and accelerating the large-scale commercialization of smart driving with partners. As a leading developer of self-driving technology in China, MINIEYE adheres to the “progressive” autopilot route at the beginning of its establishment, and develops mass-produced self-driving technology and products.

So far, it has had more than 40 factory-installed mass production projects, and the clients include JMC FORD, SAIC, BYD, Dongfeng Turcks, Sinotruck, Shaanxi Automobile, JAC, JMC and so on. According to the statistics of relevant departments, the market penetration rate of China’s L2 intelligent-driving functions of passenger cars reached 15% in 2020. At the same time, L2+ technology is also landed rapidly in a large scale due to the rising demand of users and the promotion of new car-building forces. Liu Guoqing believes that MINIEYE should look forward to fully autonomous vehicle while keeping the feet on the ground for autopilot. In the next 5-10 years, mass production autopilot will still be focused on the level below L3. MINIEYE will actively respond to the strong demand of clients and accelerate the mass production delivery of L2+ system. 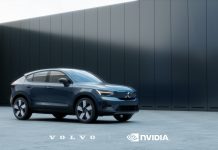 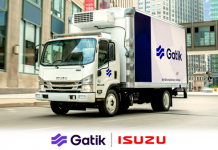 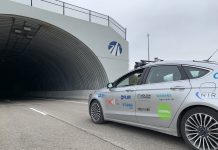