At the center of its wide feature set is a 500-metre detection capability and its ability to detect objects at up to 250 meters at 10% reflectivity. Additional configurations are available with detection range up to 2000 meters. The 1550 nm platform included in the LiDAR is also safer for the human eye, allowing for increased peak pulse power – reaching longer detection distances while maintaining eye safety.

Further benefits stem from the sensor’s design, which is 20% smaller than comparable products and allows for lower battery consumption as a result. The LS series image-grade 1550 nm LiDAR is now available for OEMs worldwide. It is designed for full lineup ADAS applications. 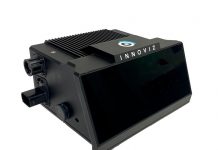 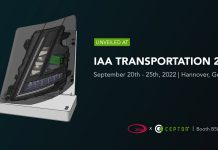 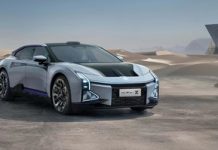