AEye, Inc. and CF Finance Acquisition Corp. III have announced they have entered into a definitive merger agreement. The combined company will be called AEye Holdings, Inc. and is expected to be publicly listed on Nasdaq following the close of the transaction.

The Board of Directors of each of AEye and CF III have unanimously approved the transaction. The transaction will require the approval of the stockholders of CF III and AEye, and is subject to other customary closing conditions, including the receipt of certain regulatory approvals. The transaction is expected to close in the second quarter of 2021.

Assuming no redemptions by CF III stockholders, the transaction is expected to deliver up to $455 million of gross proceeds, including the contribution of up to $230 million of cash held in CF III’s trust account. The transaction is further supported by a $225 million fully-committed PIPE anchored by strategic and institutional investors including GM Ventures, Subaru-SBI, Intel Capital, Hella Ventures, Taiwania Capital, and other undisclosed investors to be announced.

All cash remaining in CF III at the closing of the transaction after paying off transaction expenses and CF III liabilities is expected to be used to retire debt and to add cash to AEye’s balance sheet for working capital, growth capex and other general corporate purposes.

AEye shareholders will retain 100% of their equity holdings in the combined company. 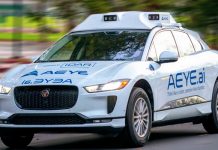 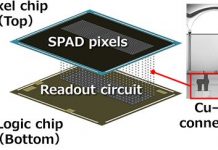 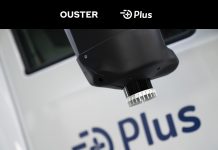