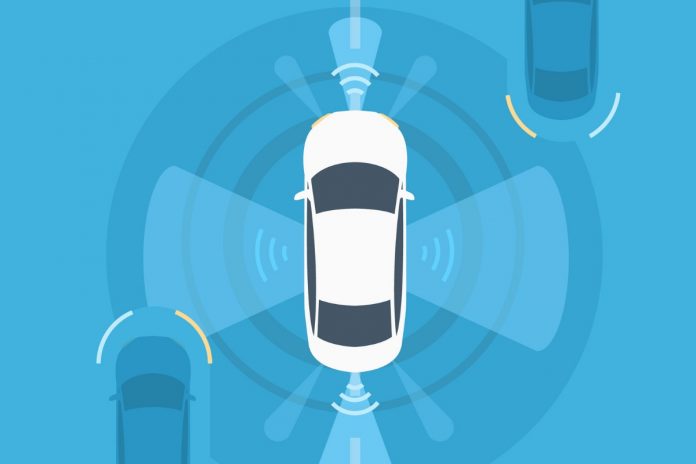 Hyundai Mobis announced that it has developed a new rear-autonomous emergency braking (R-AEB) technology using ultra short-range radar (USRR) for the first time in the world. The new technology is expected to greatly contribute to prevent unexpected backover crashes since it responds faster has wider detection range than conventional ultrasound sensors.

R-AEB is a technology that detects humans or objects at the rear via sensors and forcefully stops the car if the driver does not step on the brake even after the alarm went off to prevent collisions.

Hyundai Mobis is world’s first to apply radar sensors instead of ultrasound sensors. Until now, ultrasound sensors have been commonly applied to R-AEB systems and sometimes cameras were also additionally used to improve performance.

The concept was to apply radar in parking assist technology by removing stereotypes that radar is only used with autonomous driving technology. This enabled Hyundai Mobis to solve the short-comings of both ultrasound (affected by wind or noise) and camera (insufficient to identify objects in darkness) for improving the performance of the system, achieving price competitiveness over a combination of different sensors.

To apply radar to parking assist technology, the company developed USRR. The existing short-range radars were not sufficient to recognize objects in ultra-short range. During the technology development, Hyundai Mobis successfully secured technologies ranging from sensors to control algorithms, and applied for a patent at home and abroad.

Ultra short-range radar instead of ultrasound, delivers faster responsiveness and wider detection range on another level

While ultrasound sensors can detect objects up to 3m in rear parking, Hyundai Mobis’ USRR can detect up to 5m. Longer detection range facilitates proactive response since it is possible to predict unexpected collisions in advance. The system can detect distant objects in advance and deliver warning and emergency braking once the object comes in the effective collision range.

While ultrasound sensors are not sufficient to respond to moving pedestrians or objects, USRR can detect moving ones more effectively due to its wide detection range.

USRR is also good at responding to unfavorable conditions. Ultrasound is influenced by temperature, moisture or wind as it is a sound wave using air as a vehicle. So the detection performance of ultrasound sensors can be decreased in case of strong winds. They are also affected by ultrasound signals from other cars or road noises generated by motorcycles and trucks. On the contrary, USRR using electromagnetic wave delivers reliable performance without being affected by such factors.

In terms of design, USRR, which can be installed inside the bumper, does not impair the aesthetic aspect of the bumper design while the existing ultrasound sensor requires drilling holes in the bumper.

Hyundai Mobis has already verified the technology’s performance in actual driving in 12 situations, involving nearby pedestrians and objects, narrow parking spaces and detection of speed bumps. Overseas, the new technology has also been proved satisfying Euro-NCAP and the US Insurance Institute for Highway Safety (IIHS) R-AEB test.

With raising concerns about backover crashes, Europe will rate R-AEB in Euro-NACP from next year, and the US National Highway Traffic Safety Administration (NHTSA) is currently preparing testing standards for the technology.

As shown in this case, Hyundai Mobis is marketing its various product ranges in the market by combining sensors and integrated control technologies with its competitive core technologies such as braking, steering and lamps. The company plans to continue to provide integrated solutions in future mobility, such as autonomous driving and connected vehicles, based on its new convergence technologies. 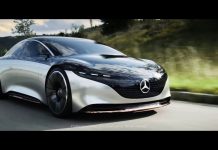 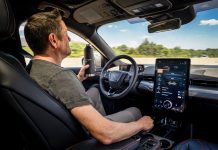