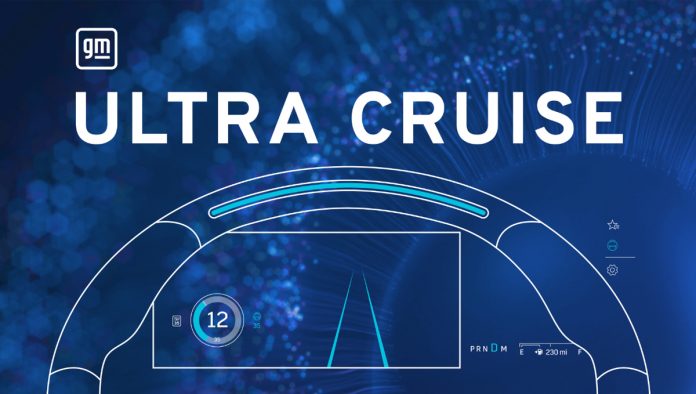 As part of its 2021 Investor Day event, GM has announced Ultra Cruise – a new SAE L2 platform for its vehicles designed to enable hands-free driving across 95% of driving scenarios.

At launch, Ultra Cruise will cover more than 2.0 million miles of roads across North America. GM has also said that the system has been built with the capacity to increase this coverage further across the U.S. and Canada to more than 3.4 million miles. The roads covered by the system span several environments – including city streets, subdivision streets, paved rural roads, and highways.

At its core, Ultra Cruise is powered by a five-nanometer, scalable compute architecture that has been futureproofed through both GM’s Ultifi software platform and its Vehicle Intelligence Platform. This architecture allows Ultra Cruise to support OTA updates, allowing for new services, features and functions to be added to the ADAS over time. The system’s sensing capabilities are supported by a combination of camera, radar, and LiDAR sensors, with additional support from a LiDAR sensor in the vehicle’s windshield. Together, these sensors develop 360-degree 3D statistical representations of the vehicle’s surrounding environment.

This sensor suite also drives a number of the system’s capabilities – including its ability to react to traffic control devices (such as traffic lights and stop signs), follow internal navigation routes, maintain headway, and follow speed limits. Ultra Cruise can also perform a select range of vehicle maneuvers – including automatic and on-demand lane changes, left and right hand turns, close object avoidance, and parking (although this feature is limited to residential driveways).

One of Ultra Cruise’s most important features comes in the form of GM’s Ultra Cruise Dynamic Display. The display shows the user what their vehicle sees through the system and provides them with relevant information based on their experiences with it. The freeform display is placed in the driver’s line of sight – ensuring that the user remains focused on the road ahead. When system requires human intervention, a light bar in the steering wheel flashes to indicate as such. The system also sends these signals through escalating lights, haptic feedback, and a voice assistant. Information relevant to Ultra Cruise will also be displayed on the vehicle’s center display through a separate infotainment app, which GM is currently developing. The app will only operate when the user is parked and displays the driver’s statistics, trips and usage history.

GM’s new ADAS is not intended to be replace Super Cruise, but to co-exist alongside it. The OEM has confirmed that it will continue to offer Super Cruise for its mainstream vehicles, while Ultra Cruise will be reserved for a selection of its premium vehicles. While GM also confirmed that Ultra Cruise would launch on select Cadillac models in 2023, it did not confirm which vehicles would receive it or how much it would cost.

ADAS/AV experts at SBD Automotive have put together the below slide to show how it compares against GM’s current Super Cruise platform and Tesla’s Full Self-Driving. 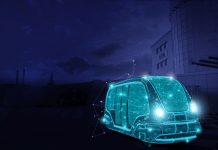 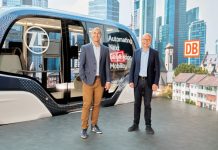