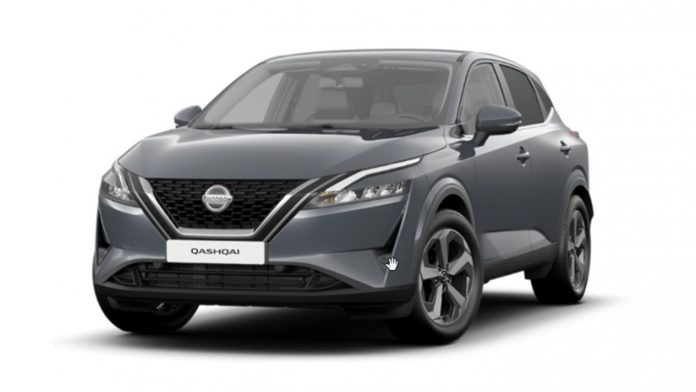 In this round, the vehicles tested were the Jaguar I-PACE, the refreshed Polestar 2, the VW ID.5, and the Nissan Qashqai – each of which received a grade from Entry to Very Good. Following these tests, Euro NCAP published their results, grading the I-PACE system as Entry, the Polestar 2’s as Good, and the systems featured on the VW ID.5 and Nissan Qashqai as Very Good.

The program assesses ADAS externally, outside of the regular overall rating system, with its tests comprising out of series of critical highway driving scenarios. Among these are typical cut-in and cut-out scenarios designed to show how the system supports the driver in avoiding a potential crash. The tests work similarly to evaluate how the driver and system cooperate, while identifying how the system ensures the driver remains engaged in the driving task, avoiding over-trust. Finally, the vehicle’s ability to mitigate the consequences of a crash, referred to as safety backup, is tested in the event of an accident being unavoidable.

Delving into its reasoning behind its grading of each model, Euro NCAP highlighted the new Qashqai’s perfect scores in Driver Engagement and Vehicle Assistance. Likewise, it praised the car’s ProPILOT with Navi Link system – which it said demonstrated excellent balance between helping the driver and preventing over-reliance. In Safety Backup, the car received an almost-perfect score of 93 percent.

On the ID.5, it said that the EV provides a high level of assistance to the driver, supporting many driving tasks on the highway. However, it also said that the system was held back by not promoting over-trust, which could lead to driver distraction. Since assessing the previous Polestar 2 model in 2021, Euro NCAP said that its P1.8 software update improved the rating of its system from Moderate to Good.

The Jaguar I-PACE was the oldest car in the program’s group of vehicles, which it motioned toward how rapidly this technology is improving. Its emphasis here was on Driver Engagement while it described the EV’s Vehicle Assistance and Safety Backup systems as being at a more limited level. 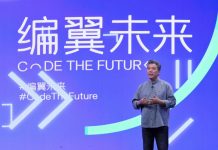 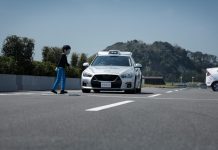 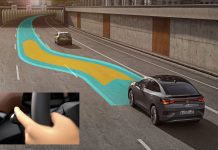