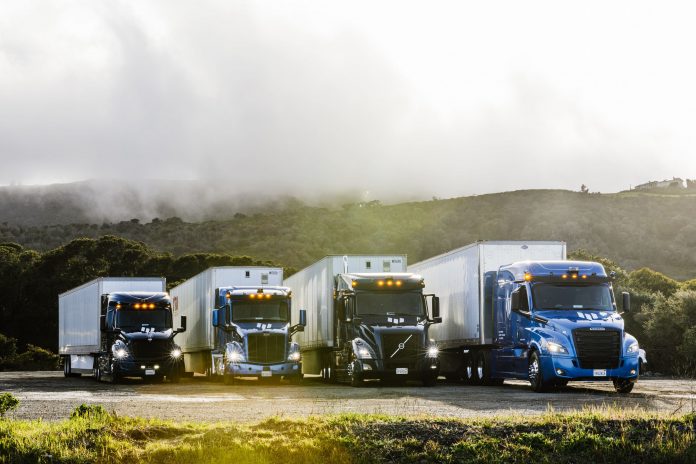 Embark has launched the Embark Universal Interface (EUI), a set of standardized self-driving components and the flexible interfaces necessary for major truck OEMs to more easily and robustly integrate Embark’s autonomous technology onto their vehicle platforms.

The EUI program sets Embark apart as the first autonomous developer to pursue integration with all four major US OEMs. By focusing on the intersection of four platform specifications, instead of designing to one OEM platform, Embark is building the industry’s first universal system that is intentionally designed to integrate into any platform. Embark has designed its system from the beginning to work across platforms, a decision that has required an immense amount of upfront investment and thoughtfulness around cross-platform trade-offs. The EUI effort is the manifestation of this philosophy into a product.

At the center of the interface package is the Embark Gateway, an automotive-grade ECU developed by Embark to enable API communication between Embark’s technology and any OEM platform.

Embark’s long-term vision is for OEMs to integrate Embark’s technology with their truck platforms, which the OEMs will then sell with the maintenance and warranty support carriers demand. Embark supports this model and undertook the EUI effort to accelerate this process. The benefits of the program for Embark and the freight ecosystem manifest themselves in both the short-term and long-term.

In the long run, the EUI program will generate novel learnings around standardized sensor placement, vehicle communication protocols, telematics standardization, power management, and many other areas. These learnings and the associated proprietary designs will inform Embark partnership and integration decisions with each OEM, by helping Embark and OEMs better understand the feasibility of different integration approaches. Most importantly, the learnings from the EUI effort will increase the efficiency, robustness, and safety of future commercial integration programs between Embark and OEMs, resulting in a better product for the end-customer – carriers.

Most major carriers see maintaining multi-OEM fleets as a key element of their business strategy, and the development of EUI sends a strong signal to the trucking industry that Embark is best-positioned to meet the needs of carriers. 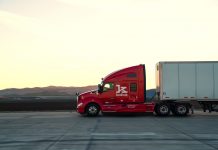 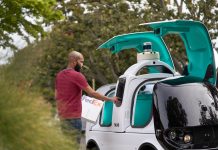 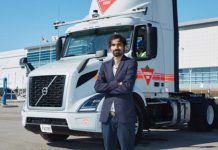