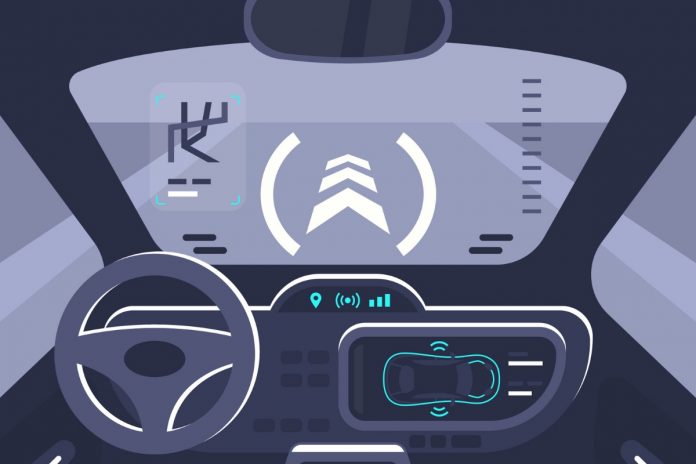 ECARX will take a 15 per cent shareholding in Zenseact and make a strategic investment in the company’s continued development of leading and safe AD and safety technologies. Building on Zenseact’s global software platform, the companies also plan to collaborate on AD for the Chinese market.

The strategic investment and planned collaboration with ECARX strengthen Zenseact’s presence in China, the world’s largest automotive market, allowing it to accelerate technology deployment in China across the Geely group of brands and beyond.

Zenseact’s first delivery will be technology for next generation Volvo and Polestar cars, such as active safety features and an unsupervised AD function for highways.

The strategic investment allows Zenseact to capitalise on the accelerating demand for AD systems in China. It is also working with LiDAR technology firm Luminar to commercialise a complete AD offering.

This planned collaboration between Volvo Cars and ECARX follows a separate recent planned tie-up between the companies in infotainment. Financial terms of ECARX’s investment in Zenseact have not been disclosed. 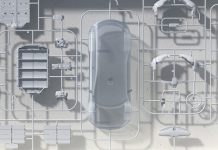 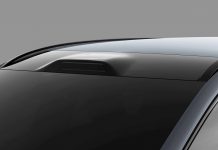 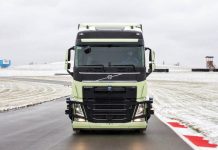