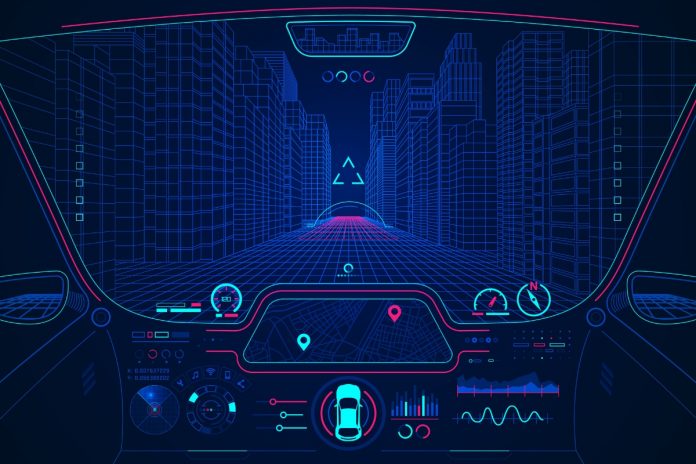 EasyMile, a provider of autonomous driving solutions, has been authorized to operate at SAE Level 4 in mixed traffic on a public road.

The authorization was handed down from France’s Ministry of Transport and Ministry of Ecological Transition, on advice of the Minister of the Interior and local authorities. It will be utilized to assist EasyMile’s autonomous testing in Toulouse, a public service at the Oncopole medical campus, in partnership with Alstom. It came in a decree on June 29 2021, ahead of the implementation of the final regulatory framework allowing for the circulation of AVs on public roads in France from September 2022.

EasyMile’s shared passenger vehicles are equipped with appropriate levels of safety and system redundancies to operate safely and efficiently in a range of environments. A control center supervise multiple vehicles from anywhere meaning, enabling autonomous vehicle fleets to become scalable more efficiently. The service provided by the shuttles becomes fully flexible as vehicles can be deployed immediately as demand arises.

The service at Oncopole has been running between the main entrance and the remote parking lot, on a 600 meter mixed-traffic route shared with cyclists and pedestrians, as well as cars and buses, since March 2021. It will transition to fully driverless in the coming months.

The Oncopole autonomous shuttle service, which is part of the SAM project (Safety and Acceptability of Autonomous Driving and Mobility) helps the shuttle communicate with infrastructure through V2X technology. Toulouse Métropole and the IUCT-Oncopole are also important supporters of the project. Further support comes from the French government’s “Investissements d’avenir” program, led by ADEME, as part of the EVRA (Experimentation of Autonomous Road Vehicles) call for projects.