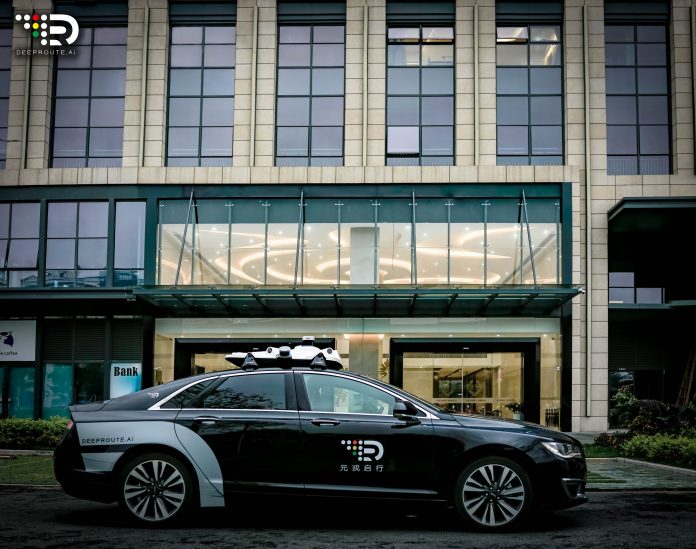 DeepRoute, an international self-driving vehicle startup, announced it has received an Autonomous Vehicle Testing (AVT) permit from the California Department of Motor Vehicles (DMV). The permit enables DeepRoute to test its autonomous vehicle fleet under the supervision of experienced safety operators, advancing the company in the competitive race with Silicon Valley rivals to bring self-driving vehicles to the public. The company will begin test drives in the Silicon Valley area with their L4 Full-stack Self-Driving System which allows passengers to travel from point A to point B.

The company’s initial fleet of autonomous vehicles in California will help to reinforce the vehicles safety on the roads, with a focus on further perfecting DeepRoute’s early sensor fusion perception technology, known as Early Fusion. This technology assists with more accurate interpretations of the vehicle’s surroundings. Another area of test focus will be the company’s planning algorithm, which is able to safely and accurately plan the time to turn, select the lane, make decisions at crossroads, and achieve other driving behaviors more efficiently.

In their ongoing effort to establish global vehicle autonomy, the company is also partnered with a Chinese Original Equipment Manufacturer (OEM) to provide robo-taxi services during an international sporting event in October, in addition to cooperating with a Chinese ride-hailing company with an initial 100 vehicles for their test fleet.

DeepRoute joins 63 other active ATV permit holders in California, including high-profile contenders such as Tesla Motors, Bosch, and Lyft, Inc. The growing body of companies testing self-driving technology shows progress towards a future where vehicles are fully autonomous. For now, per ATV requirements, all self-driving vehicle tests must be conducted by trained safety operators.

DeepRoute is committed to delivering safe, intelligent and reliable self-driving vehicles to all. By securing an ATV permit and $50 million in its pre-Series A funding round, DeepRoute anticipates doubling its Silicon Valley, California office with new talent by the end of 2019 to expand the company’s autonomous driving solutions globally. DeepRoute’s global expansion also includes a fleet of robotaxis headed to Japan in the coming years in collaboration with a global supplier. 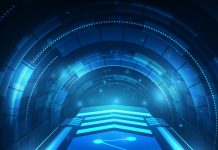