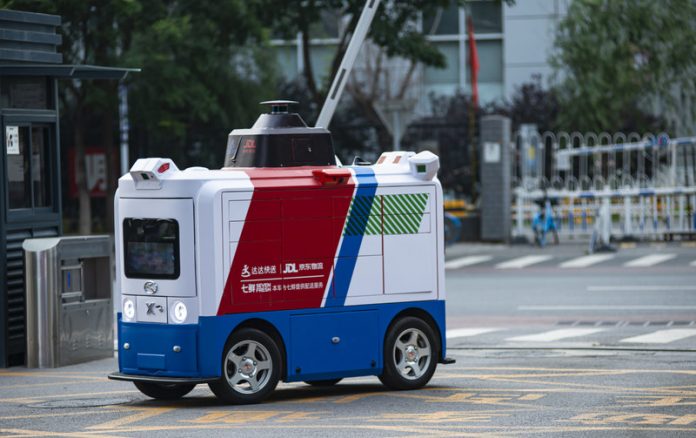 The demand for online grocery delivery service is growing fast in China. According to the report “China’s On-demand Retail Industry 2021” conducted by iResearch this June, consumers are increasingly embracing on-demand consumption, with the most commonly purchased categories including fruits and vegetables, dairy products, meat and eggs. This rapid growth in on-demand delivery, rising labour costs and a shortage of couriers have at times led to difficulty in fulfilling orders quickly for consumers. The unmanned delivery vehicles provide a viable alternative to address these challenges.

Compared with traditional delivery, unmanned vehicles feature lower delivery cost, larger carrying capacity, stronger stability, and higher safety, for one-hour delivery. For example, the manufacturing for JD’s autonomous delivery vehicles includes over 50 processes and over 140 checks for quality to ensure its stability. And the vehicles support “scheduled delivery,” in which customers can designate times for the vehicle to come to their neighbourhoods. The unmanned vehicles can be deployed in extreme weather conditions, as well as peak and out-of-business hours to autonomously complete delivery missions when the availability of delivery riders is limited. 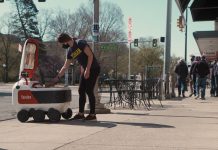 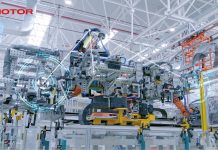 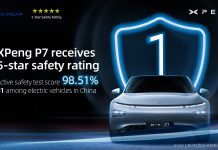