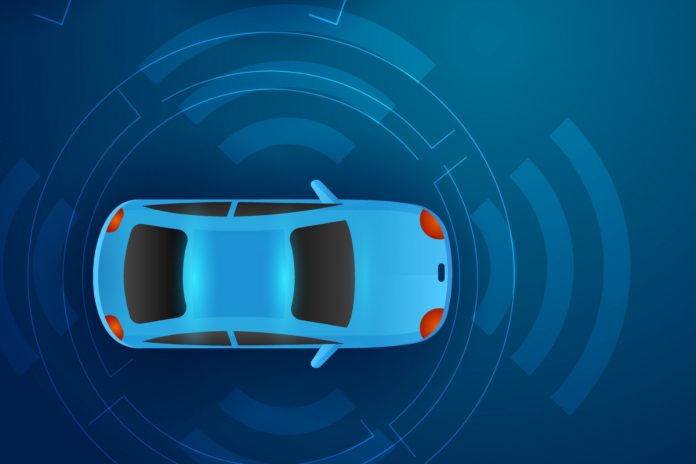 It could be just a fender bender or an unforeseen rain shower, but a few seconds of disruption can translate to extra minutes or even hours of mind-numbing highway traffic.

But how much of this congestion could be avoided with AI at the wheel?

That’s what the Contra Costa Transportation Authority is working to determine in one of three federally funded automated driving system pilots in the next few years. Using vehicles retrofitted with the NVIDIA DRIVE AGX Pegasus platform, the agency will estimate just how much intelligent transportation can improve the efficiency of everyday commutes.

The CCTA was one of eight awardees – and the only local agency – of the Automated Driving System Demonstration Grants Program from the U.S. Department of Transportation, which aims to test the safe integration of self-driving cars into U.S. roads.

The Bay Area agency is using the funds for the highway pilot, as well as two other projects to develop robotaxis equipped with self-docking wheelchair technology and test autonomous shuttles for a local retirement community.

From the 101 to the 405, California is known for its constantly congested highways. In Contra Costa, Interstate 680 is one of those high-traffic corridors, funneling many of the area’s 120,000 daily commuters. This pilot will explore how the Highway Capacity Manual – which sets assumptions for modeling freeway capacity – can be updated to incorporate future automated vehicle technology.

Iwasaki estimates that half of California’s congestion is recurrent, meaning demand for roadways is higher than supply.  The other half is non-recurrent and can be attributed to things like weather events, special events — such as concerts or parades — and accidents. By eliminating human driver error, which has been estimated by the National Highway Traffic Safety Administration to be the cause of 94 percent of traffic accidents, the system becomes more efficient and reliable.

Autonomous vehicles don’t get distracted or drowsy, which are two of the biggest causes of human error while driving. They also use redundant and diverse sensors as well as high-definition maps to detect and plan the road ahead much farther than a human driver can.

These attributes make it easier to maintain constant speeds as well as space for vehicles to merge in and out of traffic for a smoother daily commute.

The CCTA will be using a fleet of autonomous test vehicles retrofitted with sensors and NVIDIA DRIVE AGX to gauge how much this technology can improve highway capacity.

The NVIDIA DRIVE AGX Pegasus AI compute platform uses the power of two Xavier systems-on-a-chip and two NVIDIA Turing architecture GPUs to achieve an unprecedented 320 trillion operations per second of supercomputing performance. The platform is designed and built for Level 4 and Level 5 autonomous systems, including robotaxis. 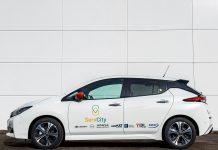 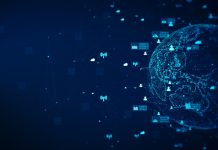