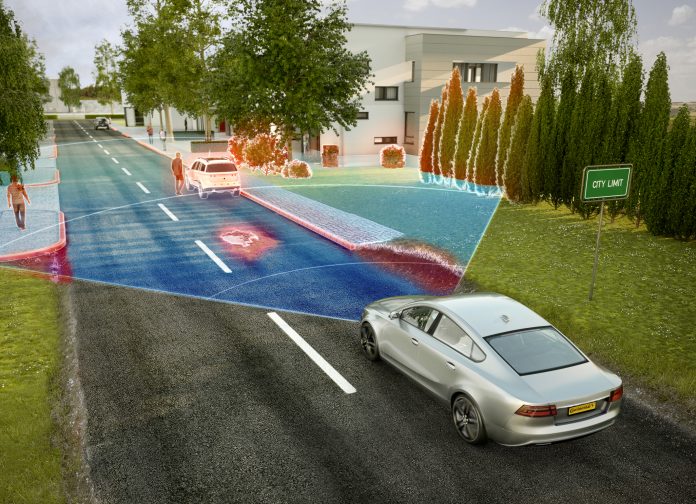 At this year’s Auto Shanghai exhibition, Continental will present the sixth generation of its long-range radar and surround radar technologies. Production for both systems is scheduled to begin in 2023 and initial customer orders have already been received.

Both radar sensors share a software and hardware platform, reducing both complexity and costs. Testing and development efforts on the customer side are also reduced, while performance sees a significant increase compared to the fifth generation.

As a scalable solution, the radars cover a range of applications: from Euro NCAP requirements in an entry-level variant, to the implementation of ADAS functions (such as automated lane change) in a premium variant. The sensors can also be used to cover the requirements of the General Safety Regulation (GSR). Moreover, the radars also support a range of vehicle architectures and types through their availability as smart radar and can process data independently.

In addition to the development of a long-range radar with a 250-meter range, the designs also focus on 360-degree environment detection. With a range of approximately 200 meters, Continental’s surround radars exceed the range of its previous short-range radars – the primary aim of this increased range is to achieve good results in future NCAP assessments of assistance systems.

Tried-and-tested properties of their current (fifth) generation of radar sensors have also been retained in the sixth generation. These include the modular, and scalable, hardware and software, that allows the sensors to be integrated equally into different E/E architectures with local sensor intelligence. The scope of functions also includes auto-alignment for correcting a suboptimal sensor alignment. 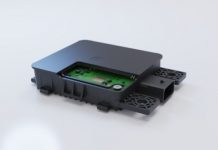 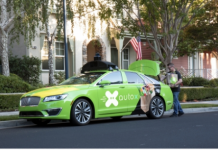 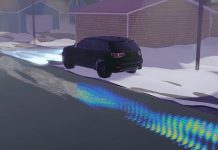