The development kit measures depth using these cameras, without the need for LiDAR or radar sensors. In leveraging a range of applications, from in-dash displays to ADAS and autonomy, VIDAS helps vehicles understanding their surroundings in dense 3D and in real-time. In accomplishing this task, it fuses information from stereo parallax, motion parallax, and semantic cues in the environment.

Compound Eye has said that it runs on an off-the-shelf embedded computer and is capable of delivering ten times the resolution of LiDAR at a ready-to-scale cost. To facilitate easy integration, the kit’s cameras can be mounted anywhere on the vehicle. The self-calibrating system can be adapted to work with a wide variety of automotive cameras, and works alongside OEM or third party software. Likewise, the kit’s perception software does not require proprietary hardware.

The early access VIDAS DevKit includes two reference cameras, a compute module, a GPS antenna, two FAKRA cables, and a 12V power cable. Initial installation takes up to 30 minutes, while perception outputs can be viewed immediately on a tablet or laptop. The kit also includes VIDAS Operator, for viewing and recording data, and VIDAS Inspector, for analyzing perception outputs. 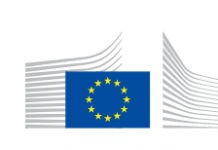 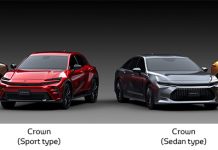 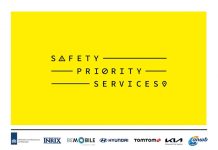