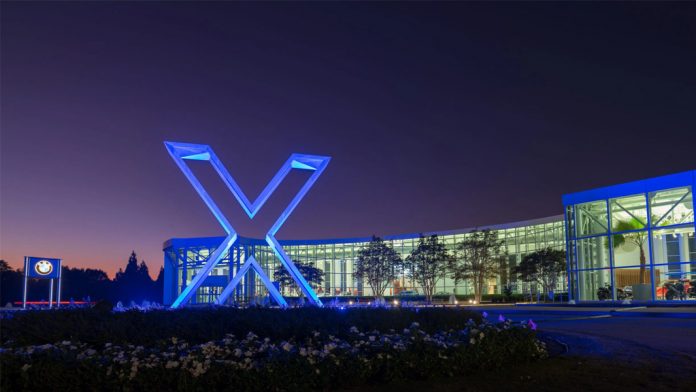 n the OEM’s latest step towards meeting its electromobility goals, the BMW Group has announced a $1.7 billion investment in the U.S. to develop its Spartanburg plant in South Carolina while expanding its manufacturing footprint in the country. The investment will supported further by the joint development of a battery cell factory with Envision AESC.

Out of the total $1.7 billion invested in its U.S. operations, $1 billion will be allocated to ready its existing manufacturing facility in South Caroline for the production of EVs. The remaining $700 million will go towards the joint development of a new high-voltage battery assembly facility in Woodruff, SC.

These cells were specifically designed for use in the sixth generation of BMW’s eDrive technology and will be further utilized in the OEM’s future EVs. This new battery format is expected to boost energy density, charging speed, and range while reducing CO2 emissions.