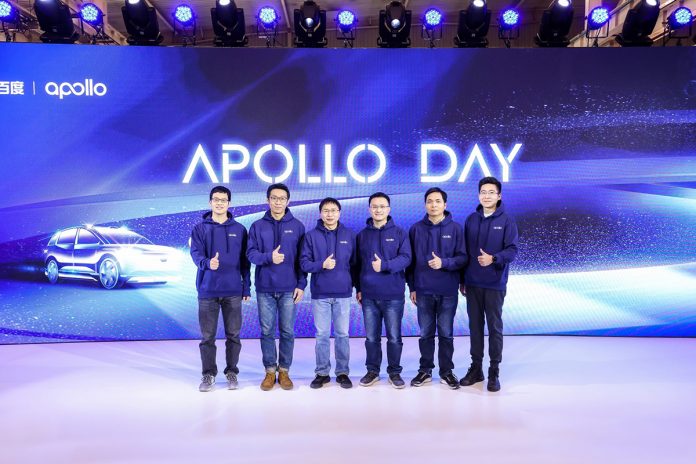 Baidu is looking to build what it describes as the world’s largest autonomous ride-hailing service area in 2023. With it, Baidu is hoping to expand the operation area for its driverless robotaxis while developing its consumer base.

Baidu’s AI big model for autonomous driving provides a pre-trained visual-language model that is expected to require minimal human supervision. With support from Baidu’s WenXin Big Model – which can already recognize many objects – it helps enlarge the scope of semantic recognition. The model will ultimately enable Baidu’s AVs to quickly recognize unseen objects, such as emergency service vehicles and plastic bags, among others. The company’s autonomous driving perception model, a sub-model of the WenXin Big Model, utilizes more than a billion parameters to improve the generalization potential of autonomous driving perception.

In mapping its future with these products, an autonomous expert from Baidu detailed how the company envisions a beneficial relationship between them. Here, L4 autonomy will continue to provide advanced technology migration for L2+ smart driving products in urban use cases, while L2 data feedback will in turn improve L4’s generalization abilities.