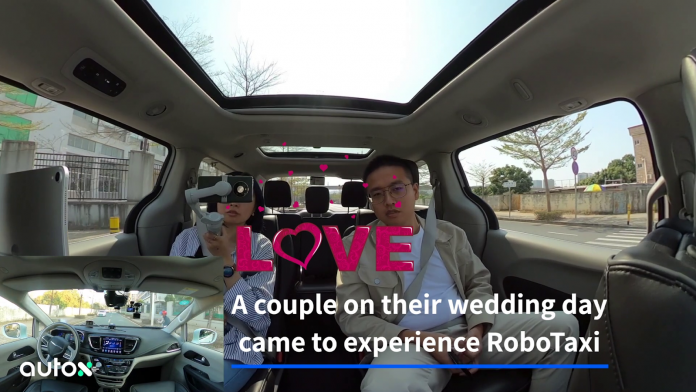 The launch of AutoX’s fully driverless RoboTaxi in January 2021 was a major milestone for the company as it provided the first commercial RoboTaxi service in China and made AutoX the second company in the world to operate a RoboTaxi service without a safety driver in the vehicle.

Shenzhen, also known as the Silicon Valley of China, is the first and only city in China where  fully driverless cars can operate on public roads. Beijing, by contrast, only allows autonomous driverless vehicles to operate with a “backseat safety driver” present in the second row or co-driver seat and vehicles may only drive within closed campuses or zones. Similarly, Guangzhou also requires a “backseat safety driver” in the vehicles with remote control and they are only permitted to drive at low speeds.

The city government of Shenzhen announced recently that it will pass legislation permitting Level 4 self-driving cars on its streets, making Shenzhen the first city in China to do so.

To mark this exciting news, AutoX also released a two-hour video of its fully driverless RoboTaxi continuously driving. The video is very impressive as it shows the capability of AutoX’s vehicles, including how they drive near other vehicles and cyclists drive in the opposite direction, nudging around illegally parked vehicles and oversized trucks, handle aggressive cut-ins by other vehicles, change lanes and even drive on the opposite lane to bypass other vehicles, and avoid motorcyclists violating traffic rules.

In the two-hours of consecutive driving, the car takes 16 ride orders and passes through many Shenzhen landmarks, including the headquarter of BYD, the research center of Evergrande Group, parks, schools, hospitals, construction sites, residential and industrial areas.

The video also showcases the fact that AutoX’s vehicles are fully driverless, unlike RoboTaxi competitors in China, which still have “backseat safety drivers.”

AutoX will continue to improve and expand its product offering by introducing new features and capabilities of its RoboTaxi service. In particular, AutoX will upgrade its sensor hardware system of the fleet to the latest version – the AutoX Gen 5 setup – which will include six high-resolution lidars and eight high-resolution 4D imaging radars. 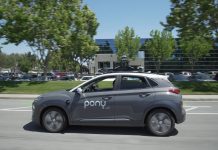 Pony.ai becomes the first company to test driverless vehicles in both US and China public roads 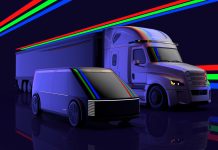 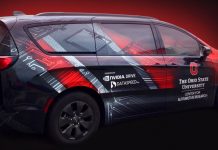